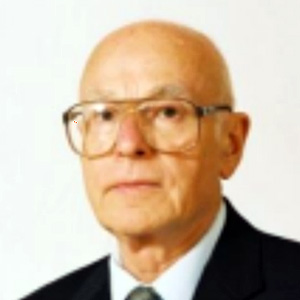 Mikhail has over 40 years experience in structural engineering and in the associated analysis of structures. He is well-versed in all material types for bridges including steel, wood, and concrete, and is familiar with various bridge configurations. In addition to designing new bridges, Mikhail has been involved with the rehabilitation and seismic retrofit of existing structures. In the former USSR, Mikhail prepared static and wind load analyses for numerous suspension bridges located in the Ukraine. He also prepared seismic load analyses and participated in the corrosion resistance design of some of these structures. Mikhail was involved in the design of three suspension bridges, one of which was a 100-meter wood suspension bridge with wood truss spans over the North Danez River. Mikhail has designed precast and steel construction for industrial structures in addition to his bridge work. Mikhail’s experience includes: