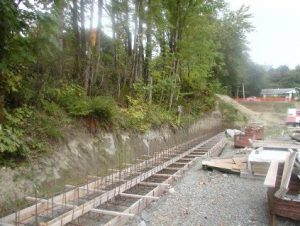 For the past 6 years, CTS has been serving as the lead engineering consultant on this project, which is an 8-acre, heavy commercial and industrial development located in the northwest quadrant of West Valley Highway and S. 292nd Street in Auburn.